The Endgame: The War of All Against All (The Dronification of State Violence, Conclusion)

Posted on April 29, 2014 by understandingempire

The Endgame: The War of All Against All (The Dronification of State Violence, Conclusion)

“The practice of violence, like all action, changes the world, but the most probable change is to a more violent world” — Hannah Arendt, 1969[1]

The 1651 book cover of Thomas Hobbes’ Leviathan depicts the Sovereign as a massive body wielding a sword and crozier and made up of many individual people.

Activists, scholars, and human rights lawyers have routinely denounced the CIA’s program of targeted killings in Pakistan as an act of imperialism that violates international law.[2] This criticism frames the United States as a “strong” state violating the territory of a “weak” state. While this narrative may be politically useful for those seeking to limit the exercise of U.S. force around the world,[3] it fails to account for how and why drone warfare is transforming the very logic of state violence. As Hannah Arendt observes, “Violence, we must remember, does not depend on numbers or opinion but on implements”[4]—and these implements of violence soon overrun the political goals they were designed for, reconstituting the very fabric of inter-state relations. In realist accounts of drone warfare in Pakistan, human subjects often frame the narrative: the “why” of drone warfare is soon translated into a “who.” But we have argued that a well-oiled bureaucratic system soon automates the very “masters” who are meant to be in control. To that end, we have shown how two objects—the presidential directive and the Predator—are co-constitutive of state violence. In much the same way that John Agnew[5] was critical of the conceits of territorial reification, we have been wary of what could be called “Cartesian reification,” which reduces sovereign power to the domain of rational subjects.

According to political philosopher Thomas Hobbes—who wrote during the regicidal English Civil Wars of the seventeenth century—the primal world of men is violent: a wretched landscape of war directed against all.[6] Individuals, hungry for their own survival, are free to murder their neighbors. To shield humankind from this lawless “state of nature,” Hobbes argued for the establishment of a sovereign who would organize a commonwealth of citizens to ensure peace. In this construction, war shifted from civil conflict between individuals, to battles waged between national communities. A hallmark of modernity is located in this assumption that war takes place between nation states and their respective militaries. Although this belief is certainly a mixture of fact and fiction, and although a variety of non-state “small wars”[7] do exist, the nation state is an enduring framework of international relations and law. What we find significant in today’s drone “man hunt” is that the Hobbesian state of nature—of violence targeted against the individual—has returned as a central organizing principle. In this individualization of state violence, the pluralities of commonwealths across the globe, located inside a recognized and bounded territory, are disaggregating to the level of the human body. The Hobbesian “war of all against all” has returned, only it is suggestive not of an anarchic, brutish human society of bygone times, but the contemporary logic of a bureaucratic rule by Nobody. If, as Gregory suggests, “the legal logic through which the battlespace is extended … is itself inﬁnitely extendible,”[8] then this is because individuals rather than nation states now populate the battlespace. 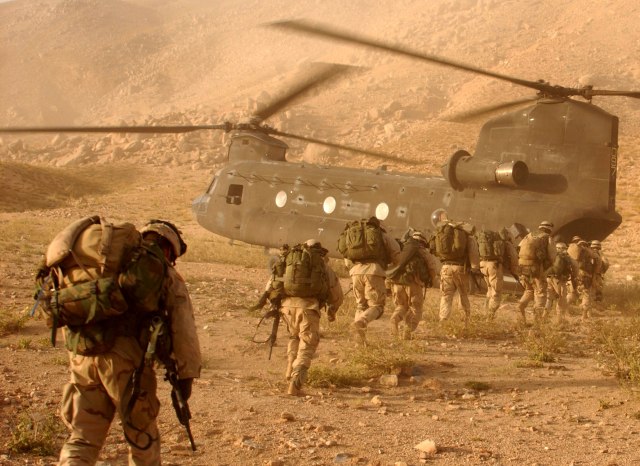 A key driver has been a shift away from a “status-based” legal regime of war, in which members of a military, recognizable by their uniform, are targeted. Gabriella Blum calls this a move toward “cosmopolitan individualism in the regulation of wartime conduct.”[9] and Samuel Issacharoff and Richard Pildes describe this as the “individuation of personal responsibility.”[10] According to Issacharoff and Pildes’ analysis, terrorism violates the cardinal principal of “distinction”—it is not always obvious who a combatant is. In such cases, evaluating an individual’s specific acts is more important than assessing their “status” with respect to an armed group or nation-state. This model shares much in common with law enforcement, given that the CIA or military must marshal an array of evidence of “past crimes” and then adjudicate that evidence in order to sanction a targeted kill (recall the personal data stored on the Electronic Targeting Folders). This individualized form of targeting therefore exists in the overlap between policing and the military, and it is a form of state violence that has often been under-analyzed in narratives about the CIA’s drone strikes in Pakistan—which usually pivot around Washington’s violation of Pakistan’s territorial integrity. But this breach of sovereignty must be seen as part of a wider transformation in targeting, which increasingly focuses on the level of the human body (even if entire communities and regions are subsequently terrorized, as they often are). 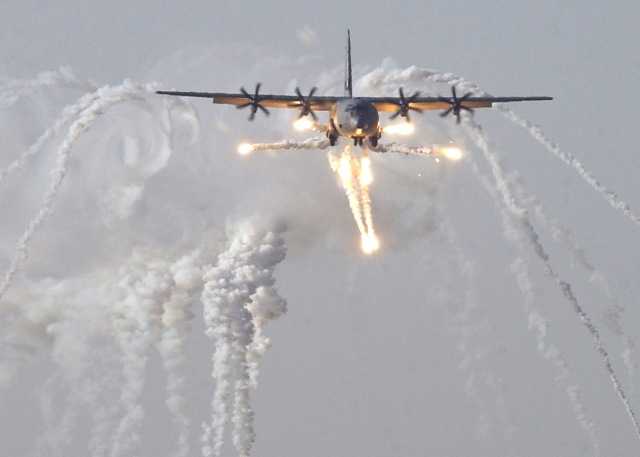 Under this form of individualized targeting, death is reformatted as both the means and end of state violence. The war on terror may have begun with territorial objectives and grand visions for a new world order, but the drone strikes in Pakistan are much harder to imagine in terms of identifiable “goals,” since the justification for the administration of violence is either vague, limitless, or classified. Put another way, contemporary assassination is tautological: dangerous individuals are killed because they are dangerous individuals. While the “global war on terror” may have dropped from White House parlance, it is not because the Obama administration has necessarily narrowed its planetary scope. What has changed is the idea of the battlefield as a discrete spatial container of violence. Replacing this is the idea of man hunting across a neo-Hobbesian “state of nature.” Hobbes’s social contract rests upon the assumption of a bordered territory; and within that space the sovereign is free to exercise law and punishment against its citizens. Outside of this territory exist the spaces of the “enemy.” Traditionally, there is thus a clear imagination of inside and outside, of different types of violence and political communities—complete with distinct carceral apparatuses and war machines. The criminal is an individual with a life history, and the enemy is a nameless multitude that threatens the sovereign. But the individualization of warfare fractures this distinction: the military target is criminalized, and the criminal target is militarized. For example, in 2013, Obama stated that, “Deranged or alienated individuals—often U.S. citizens or legal residents—can do enormous damage, particularly when inspired by larger notions of violent jihad.” The threat is not simply “out there” then. In the wake of the Boston marathon bombings, prominent Republican Lindsey Graham commented, “This is Exhibit A of why the homeland is the battlefield,” adding “it sure would be nice to have a drone up there.”[11] And of course, many police forces do have drones up there, patrolling the homeland.

We thus reach the central paradoxes of the dronification of state violence: there has been an intense individualization of the “enemy,” at the same time that state violence has become anonymized through an alienated rule by Nobody. There has been an increase in “responsibility” and “accountability” placed upon the enemy, at the same that automated technologies and practices have diffused bureaucratic accountability. There has been a decentralization of the geographic reach of targeted killings away from Pakistan, while there has been a simultaneous centralization of power within the White House. There has been a surge in the idea of the U.S. “homeland” even as that same space is folding into the logic of a limitless battlespace. Indeed, the separation of FATA from the territorial extent of Pakistan may soon be mirrored on the streets of the United States, as neighborhoods are converted into “battlefields” and criminals into “enemy combatants.”[12] Perhaps the greatest of all paradoxes is that there has been an ever-greater appeal made to the “law” and to “adjudicative procedures” by the Obama administration—consider all the technologies that aim to rationalize killing and due process—even as domestic and international law has had less and less of a restraining influence on Washington’s drone wars. The gravitational pull toward such legal rhetoric always comes from the inside of a bureaucratic system—lawlike, or perhaps, lawlite. And so, even as liberal commenters praise the drone for its razor-like targeting, its humanitarian potential, and its reduction of “collateral damage,” we offer a single caution: be careful what you wish for.